I know we shouldn't pay too much attention to numbers on a scale, but I've been waiting to get into the 170's for at least 5 weeks. I was thisclose way back in mid-December and had a goal to get there by December 31st.

And then I had a few slips and had a hard time getting back on track. Even when I was fully back on track, I didn't seem to lose anything. It was frustrating. I started to second-guess what I was doing and wondering if I should try something else. I worried that I would just end up quitting like I have a million times in the past.

I'm there! Just barely, but I'm there.

I literally said "YES!" outloud. I don't know why being in the 170's meant so much to me. Maybe it's a symbolic number in my head for some reason. Or maybe I just needed to get past that hurdle.

Whatever the reason, I'm here now and I'm not quitting. 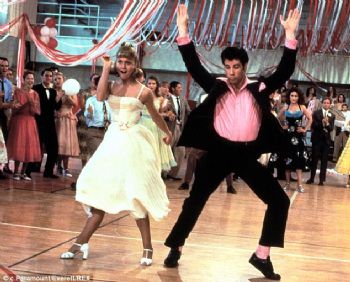