I really can't complain. For Western New York, we have really had a mild winter until this weekend. BUT, the weather is making up for it! 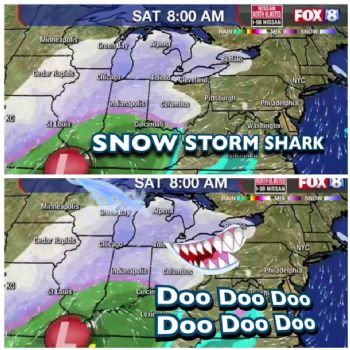 Actually, I was already in pretty good shape as far as groceries go. 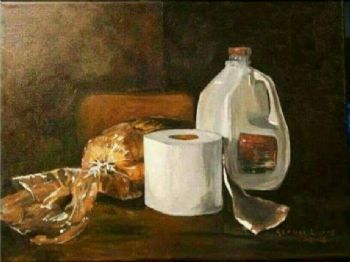 I was going to go to a coworker's (surprise) birthday gathering at a restaurant last night around 7, but the snow storm was starting around noon. Because of the snow and cold, I wasn't planning on going to church today and was kind of glad when I got the word that they canceled services anyway. However, I still had my personal time with the Lord, and listened to a few teachings by Charles Stanley (In Touch Ministries). 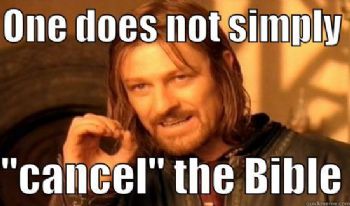 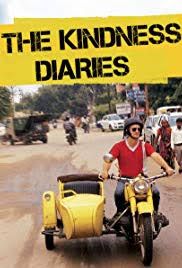 and then decided I'd better make a dent in the snow while the temperatures were "warm" -
11 degrees!

(The high had already come and gone during the night)
TOMORROW's high is supposed to be only 11!

That doesn't count the wind chill of course.
So, I bundled up and dragged out my electric shovel and "acoustic" shovel. I think I was out there at LEAST a half hour (I forgot to time myself). The upside of clearing the snow is, it does give me a good cardio workout (which I did not do yesterday). 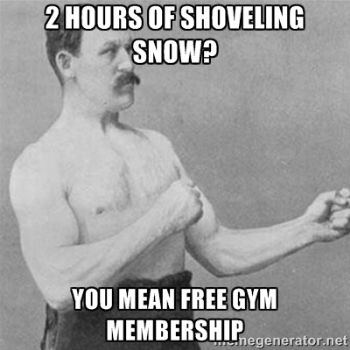 The downside is that I have a sore spot on my ankle from having some skin cancer removed on Friday, and the boots tend to rub. But I've been taking acetaminophen and ibuprofen regularly and that's been keeping the pain fairly manageable. 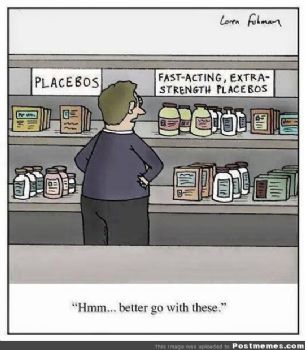 Anyway, I still have a wall of packed snow and frozen slush in the apron to clear out. But I just had to come in and take a rest. So now you all get to hear about it!