One of my coworkers is coming over today for a "clay" date. We had been talking about creating stuff, and I invited her. First, we're going to meet at a local diner for a nice big breakfast and get all coffee'd up. 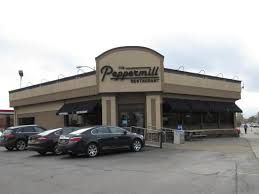 This morning after I got up, I started preparing the crock pot of chili that we'll have for lunch.
Of course, I made a lot because I freeze portions for future lunches and dinners. 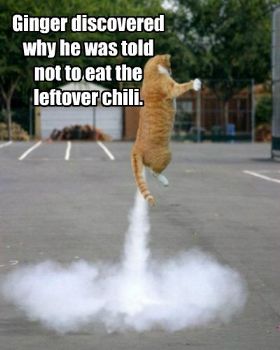 I have done a LITTLE inventory of the animals I have in stock. Levi - God bless him, he's so sweet! - LOVES my work, NOT because it can provide an extra source of income (my late husband's attitude) but because he loves the work for itself. He has a few dogs I'd brought down, but he is asking for some African animals. So last week I made a lion, elephant, and leopard. Today I'm going to go for giraffes. They're a pain to make because the soft clay requires support as it dries (I use more clay, and just throw it in water to reconstitute it) - and then, of course, there's the PAINTING - Oh, those spots! I have ONE giraffe in stock. SO I want to have more for when I resume doing art shows, probably when Levi is here to help set up a tent. Still, giraffes aren't as bad to paint as PEACOCKS. I have 2 sitting and waiting to be painted! Each takes a couple of hours - I use acrylic paints rather that the underglaze and glaze I use for almost all the rest of the animals, because of the colors. Whenever I do have a peacock for sale, it sells right away, and I groan about having to do another! I think I should up my price! 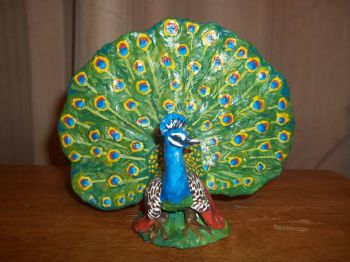 Actually, when I have done special orders, my customers are often so pleased with the results that they give me extra. Recently one of my regular customers ordered a cat, and I asked for 20 - she gave me 30! Merry Christmas! 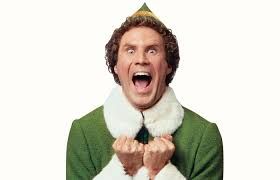 Now, Thursday I had taken the day off from work because I had to go back to the surgeon to have more removed from my ankle - a matter of basal cell carcinomas ( I've had surgeries done in 2 places on my temple and one on the top of my scalp - so this is site number 4.) As I told my daughter, I'm being whittled away! 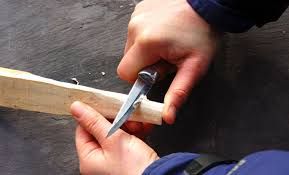 The appointment wasn't until 1:15, so in the morning I went to Staples for some brown wrapping paper for the package I was mailing to my younger daughter in Ireland - old ornaments with sentimental value, and some figurines I'd made, notably of her Landseer Newfy and Boston terrier 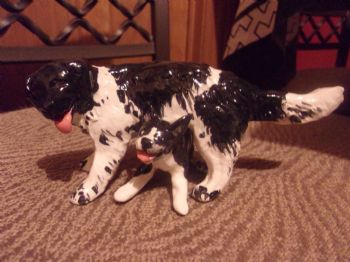 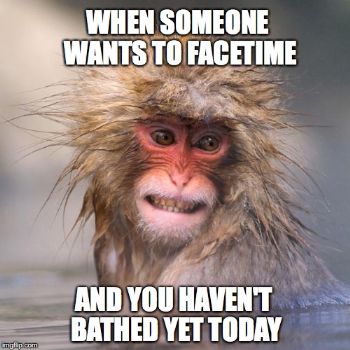 So, after Staples I went home and prepared the box and took it to the PO (about 50 bucks to mail!) and then I went to Aldi's and Wegmans for some groceries. 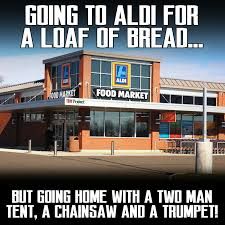 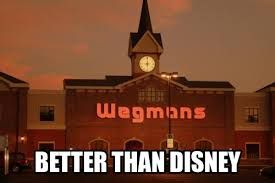 After putting the groceries away, I looked through my freezer and found a portion of the shepherd's pie I'd made, and ate that with much relish for lunch before heading to my appointment. 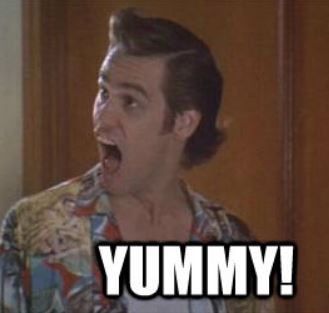 Well, after the procedure - which took only about 15 minutes - I went home and super-cleaned the house, not that I thought my friend would judge, but because it was needing it anyway. 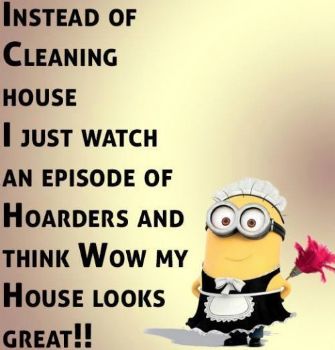 I dusted above doors and windows, swept, and mopped.
Later that night I was glad I had done it when I did. Because the local anesthetic and tylenol had worn off around midnight, and my ankle was STINGING! 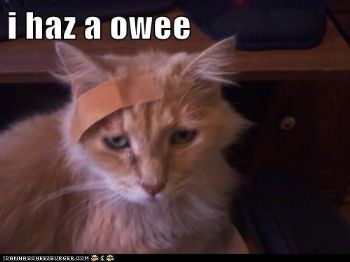 And yesterday I had to wear BOOTS because of snow, and of COURSE, they rubbed the spot! So I've been alternating tylenol and ibuprofen, and yesterday I used my cane at work.
But I have a clean house now, and already the chili is smelling good from the crockpot, and in about 20 minutes I'm heading out to breakfast. I hope y'all are having a good weekend too! 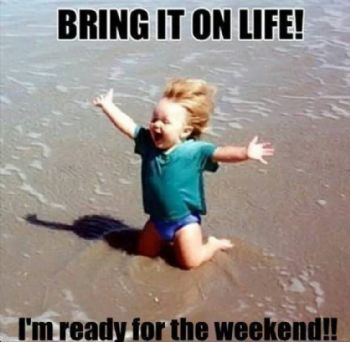