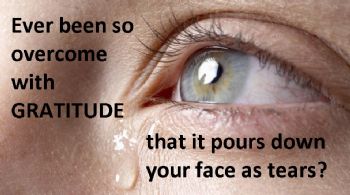 I have had some really hard times, make no mistake. Loss of firstborn on Christmas Eve, near divorce, dealing with possibility of widowhood due to husband's depression and suicide attempts, and later because of his declining health; violent deaths of my father and step-mother at the hands of my step-brother who then killed himself; broken relationships with my children (which have since been restored)...But through it all, the sweet presence of the Lord has carried me.
And then there are the relationships I have because of Him - my second husband and HIS extended family, all of whom are such a blessing, even though they're so far away; 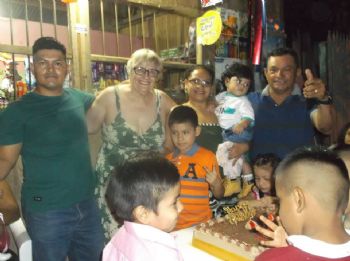 as well as the family in Christ I have come to know here and abroad.
And this Thanksgiving, although flesh-and-blood family is scattered in different states and countries, I have the invitation of family inChrist, my pastors, to spend Thanksgiving with THEM. I have been warned by the pastora that they're a bunch of crazy Puerto Ricans, but I look forward to it because of my Puerto Rican step-mother. 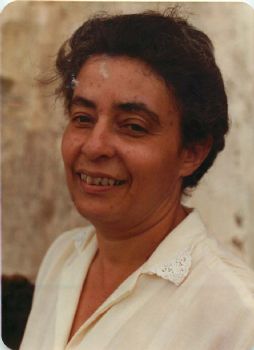