My friend Becky picked me and another friend, Gayle, up and we went to a diner for breakfast. Three other women joined us -friends and former coworkers of Gayle's, to celebrate her birthday. 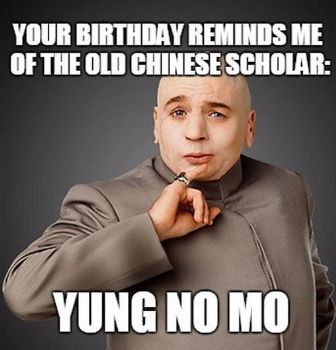 My present to Gayle was picking up her tab!
After Becky dropped me off at home, I called my father-in-law and read a chapter of Romans to him, then chatted a bit with Levi. He's been given some vacation time because sales have been very slow and he hasn't been well. Alas, he doesn't have the benefits of sick days like I do, so I'm gonna have to send a bit more to him to help with bills and the house fix-em-up. But that's what a help-meet is for. This meme is funny because sometimes he refers to me as Wonder Woman! 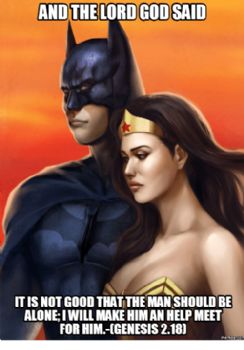 After my phone call, I set about to painting my ceramics. I finished the chickens and started the majases. 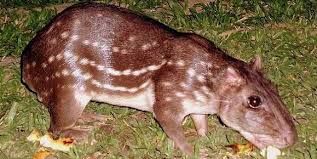 After about 40 minutes, when I had to go to the bathroom (2 cups of coffee and a glass of OJ!) I decided I may as well tackle the attic. It turned out to be not as bad as I feared, since my son had helped clear some stuff out. 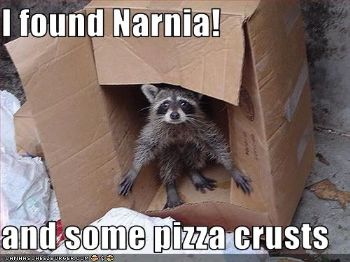 I swept first, then vacuumed. In the south room I spread some diatomaceous earth on the bare wood floors (against bedbugs and any other little crawlies). In the north room, which has carpet, I also swept then vacuumed. I sprayed the bed down with Bedlam just in case. I also swept a little in the middle of the west eave. But the eaves will be another project. I declared the rooms themselves clean. 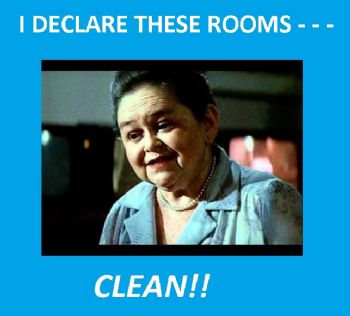 I put some cardboard in the recycle, brought down a large bag of garbage, swept down the stairs and closed the attic door until the next cleaning spree.
(Rosie had followed me up to explore but beat a hasty retreat when she heard the vacuum cleaner!) 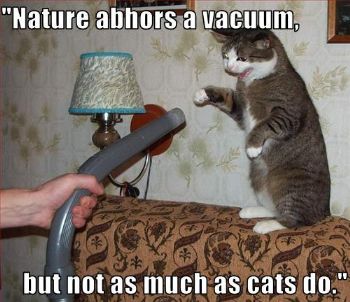 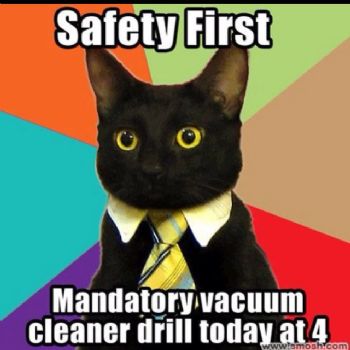 All that took about an hour and a half. I had me some lunch of leftover chili and a little computer (facebook) time 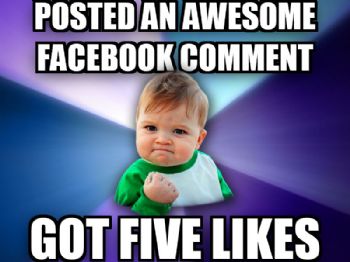 then resumed painting for another hour, finishing the majases and starting the hedgehogs.
THEN, my crowning feat of the day, I made banana muffins 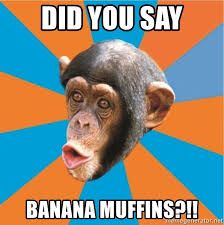 -a dozen without nuts for Becky, and 2 and 3/4 dozen for me WITH nuts, using bananas that my students didn't eat that had gone brown, so I'd frozen them until I had 8. These will be good breakfast with my coffee! Of course, I've put them in the freezer so I don't have to gobble them up in a hurry!
Then I relaxed and had dinner.
Today or tomorrow I will make a meatloaf for future meals.