Still afraid of the scale!!

I have set my weight loss goals in 10 pound increments. This feels like something I can achieve, keeps fear about the total amount I need to lose at bay and just seemed like a good idea.

The other day I was thought I was near the 1st ten pound change. I got on the scale and saw that I had, by the scale, gained a pound. Oh no!! I could feel a depresso swoop coming on. I stepped off the scale, waited a bit and weighed again. This time it had had lost several pounds. What? I waited and tried a 3rd time and was back at the weight before I weighed and showed the gain. 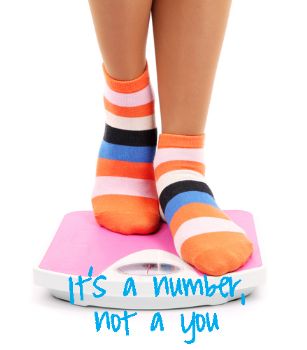 I lauged at myself for my reaction and saw that it took THREE tries before I even considered that maybe it was the scale itself. I was totally captured by Scale Fear. And ready to judge myself. Finally I said, I've been here before and really, it's just more mind-junk. Bad patterns learned along the way.

Today I weighed again and discovered I had reached my first goal of a 10 pound loss,. I was happy but I also reminded myself not to get captured by the scale either. way. So I reset my goal for the next 10 and am keeping on keeping on. 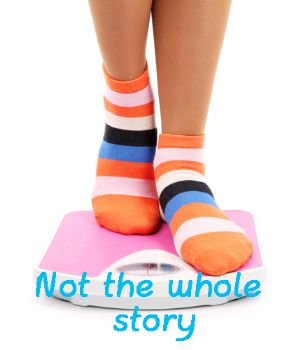 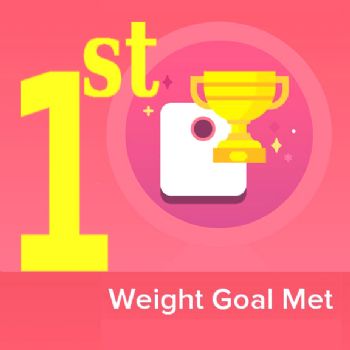