Since my DD and her 2 kids moved out and left a lot of stuff behind, I asked her if I could go through the clothes, keeping what might suit me, and donating the rest. She was fine with that.
After all, they've done without them since March! It will be less for me to take down to them come Christmas vacation. 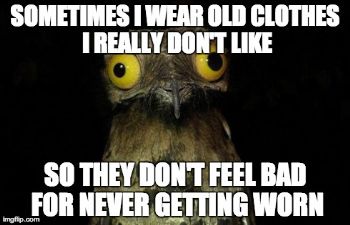 Last weekend I had put a box of ornaments out for whosoever wanted to pick through them before the trash was picked up. But, no one did - AND it got left behind. Well, my younger DD in Ireland asked for some for sentiment's sake, so, yesterday I went through that and a few other boxes, photographing them and posting them for her to peruse. She picked out a couple of boxes worth. I am sure some of them have good monetary value, too, if I were to take the time to try to sell them on e-bay. But I don't want to bother. ANy remaining I'll take to Goodwill. 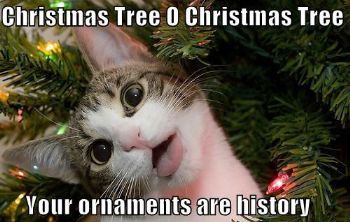 There are still boxes in the basement to go through, and clothing on the sunporch to go through, but I got a fair amount done yesterday. I have 3 huge bags of clothes to drop off.
I'll do that today after church. 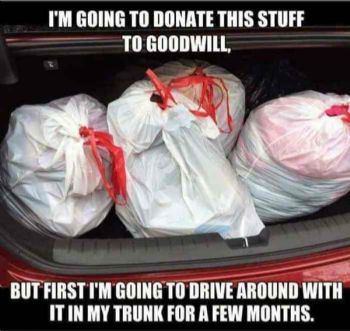 Besides going through stuff, I also swept upstairs and down.

And I did some underglazing (underglaze being a kind of ceramic paint that does not have a glossy finish, so after it's fired, you put a glaze OVER it - hence, it is UNDERglaze). I didn't finish, but I made headway. 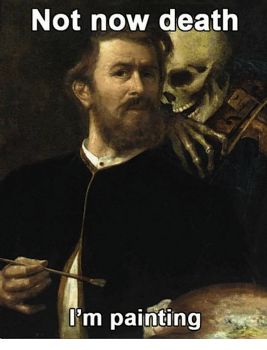 AND - I mowed the lawn! Since DD's ex STOLE my old electric mower when he got his stuff out of the garage (I was thinking of getting another one anyway), at my son's suggestion I got a cordless. LOVE it. I set it lower than my son had, so the cut lasts longer. (May even be the last mowing of the season?) 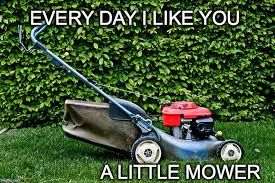 Amid all that work yesterday, i still managed to play a little on Facebook and communicate with friends.
Now I need to shower to get ready for church. I'll stop at Rite Aid to use the Western Union to send my honey some money to continue work on the house 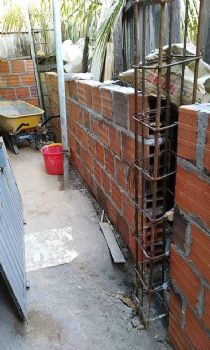 Later I'll give him a call just to chat. I haven't been able to download the newer version of messenger on my cell phone, so we either have to use the landline or text while I'm home on the computer. Bummer. I miss the face time! 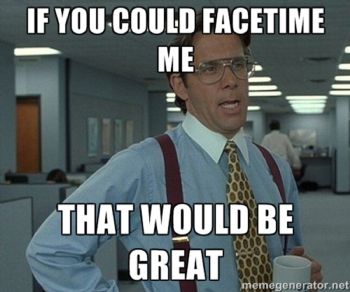