"...that doesn't deserve my interest" 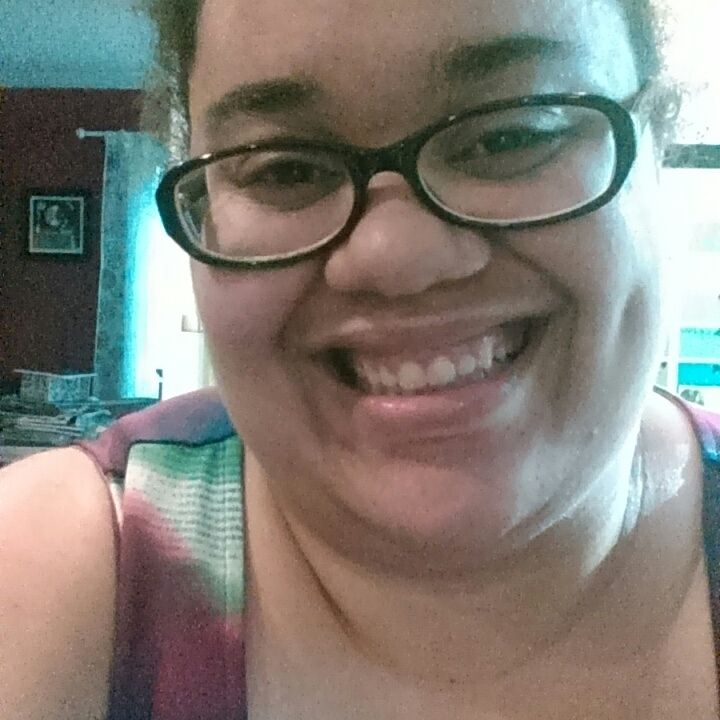 In January I decided to leave a yoyo relationship and take positive strides to a life that I've longed to live. I haven't contacted my ex, nor has he me since June. Today, I spoke with a friend of mine and she informed me that he added her on FB, to which she accepted not realizing who he was (he changed his screen name a while ago). Since the break up I've been abstaining from FB. As she spoke, I felt a surge of anger swell as I inhaled deeply saying, "hmm... that's interesting.". AS QUICKLY AS THE SURGE CAME IT SHOT BACK OUT as with my next deep exhale I laughed and said, "That doesn't deserve my interest.". I'm crying because I FEEL Soo proud of myself for recognizing how quickly I could have been swept up, right back into a $#'+ show with him but in just a breath I PROVED to myself that that ship has sailed and anything he does with whomever it may be doesn't concern me in the slightest. :) And that's what I told her. Whether she continues to chat with him or delete him is between him and her. Above all, it doesn't serve my interest so it doesn't deserve it! :)
Share This Post With Others
Report Inappropriate Blog
Member Comments About This Blog Post