Getting back to goal & Finding TOPS

so I ended up gaining about 50 pounds back and have struggled for the past few years to get back to my goal. I think I had just slipped back into that mind set of wanting results instantly and then getting depressed and discouraged when I couldn't achieve them.

I was starting to think that I would never get back there and even considered getting rid of my smaller clothes and just settling into the role of slightly overweight middle aged worman :-(
I love my smaller clothes so thats sad.

I joined the gym around christmas but still kept bouncing back and forth between losing a few and gaining a few and never really feeling like I had control or momentum.

then around march of this year after looking into over eaters annonymous and deciding that wasnt right... thinking about weight watchers again but it soooo expensive.... I did a web search for weight loss support groups and came accross something called TOPS or Taking Off Pounds Sensibly. I was pretty desperate so I decided to go to a few meetings. I figured it was gonna be all old people... and well it was all old people but everyone was very nice and super supportive and it turned out to be way funner than weight watchers. when you lose you get to enter contests and win money... its basically gambling but no one calls it that... there are other contest that everyone can participate regardless of weight loss and it encourages you to eat healthier or exercise more depending on the contests. If you are one of the two people who lose the most weight for the week they crown you in front of everyone and sing a song (its cheesy but nice) and then when you hand your crown back in you can trade it for a wrapped gift. Its usually something from dollar tree or something I really didnt want but the process is fun and encouraging. I am really loving it and after going for a few months I really found that motivation and momentum I had lost touch with and started losing again.

Ive lost about 30 pounds since Ive been in TOPS and am looking to reach my goal in 10 pounds .... so def before the end of the year! I was able to get back into most of my smaller clothes again! plus some clothes I bought that were in a smaller size that were just two cute to pass up :D

I am looking forward to going on a Disney cruise in november for my 10 year wedding anniversary and plan to be at my goal and look super hot.

lets see other than that the only update I can give is I have decided to become a professional face painter. I really enjoy it. It really helps to satisfy that artistic element that is so strong in me, I get to make people smile and cover everyone and everything in glitter and I can honestly say that I grew up to be exactly what I wanted to be when I was a kid... an artist. 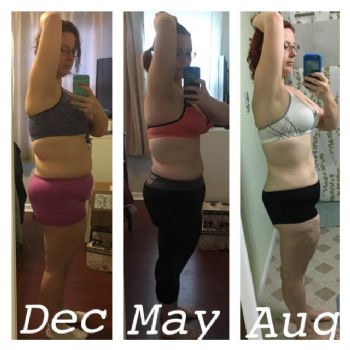 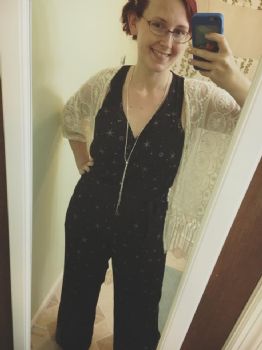