Life is easy we make it hard 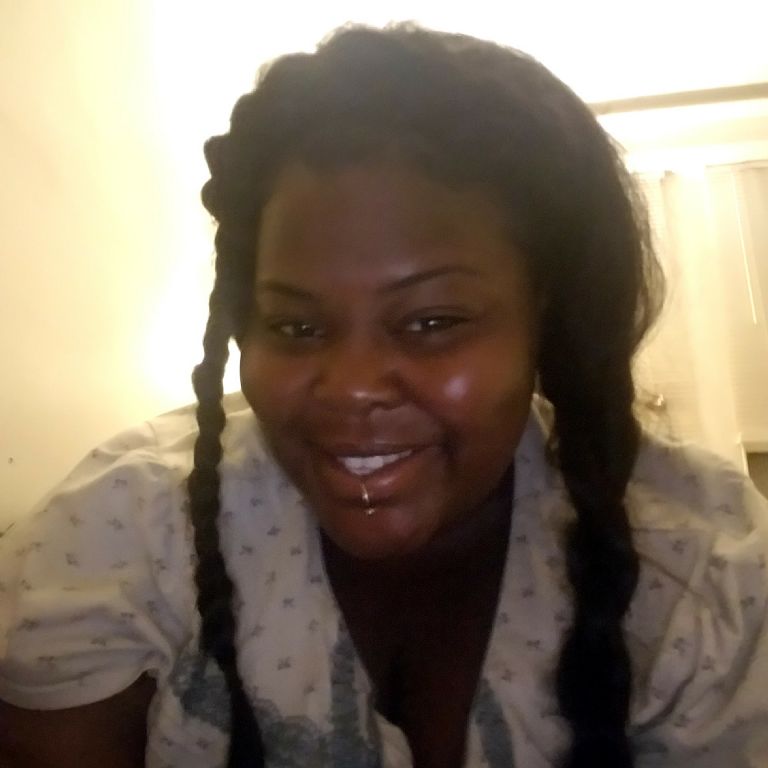