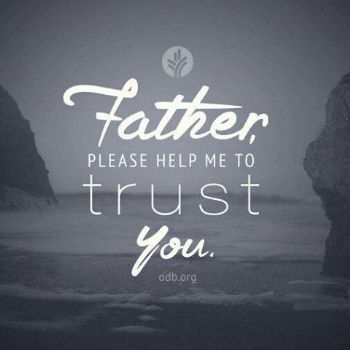 This morning I spent time with Isaac getting his schoolwork done. We spent extra time on his fractions as he was missing one step while adding three together. Hopefully he'll get it, but what has confused him is learning how to divide two fractions. Just too similar in process, but one big difference.

Had hoped to do some Science with Maegann afterwards, but Sunday's time was still keeping her knocked down so didn't even try. Instead I headed to my desk and got busy on the paid work that had piled up over the weekend. I did get through the plan that needed drafted -- 2 1/2 hours -- and then some documents that other clients needed were prepped and emailed. A solid afternoon of work!

Tonight was just lazy. Watching Dick Vandyke with the kids and now watching Dancing with the Stars. Unfortunately the recorder didn't sync up like usual so we missed most of the first 30 minutes so will hunt that down online tomorrow. Love "Memorable Year" night. Really learn something about the stars competing.

Tomorrow.... laundry, groceries, school with the kids and hopefully finishing up the paid work that is waiting on me.
Share This Post With Others
Report Inappropriate Blog
Member Comments About This Blog Post