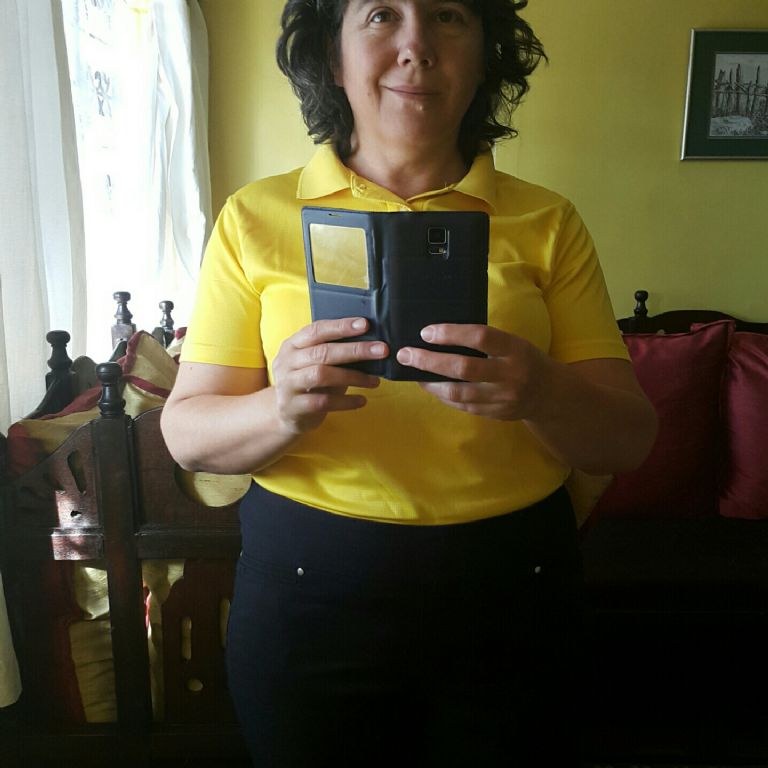 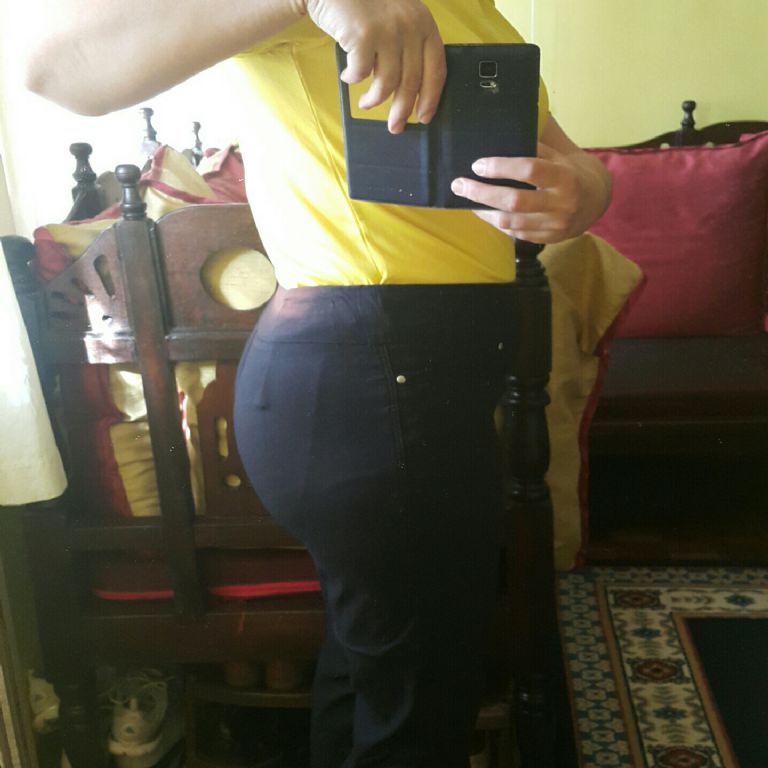 This week was a struggle had to pay for going off the diet on the weekend and combined with cravings from periods that unexpectedly came. But with all that I still list .2kg. Not much but I take it as a victory since during periods I would usually gain, since i started perimenopause. Not just water retention that passes but actual gain. Also several people have commented at me losing weight. I have actually list 7kg = 15 pounds in 7 weeks. That averages to 1kg a week! So I am almost halfway.
Share This Post With Others
Report Inappropriate Blog
Member Comments About This Blog Post