How I Am Eliminating 'EXCESS Weight" 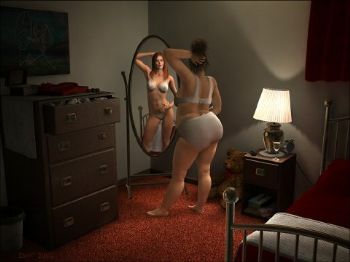 ... I love this picture because when my Mr. first glanced at it 8 years ago, he demanded to know who took it, LOL! It really does look like me, and represents how I have felt much of this journey.


Rarely do I post several blogs in such quick succession, but since yesterday's entry several people have contacted me wanting to know how I am eliminating the weight. They, too, have discovered that this process is not simple, or straight-forward for the vast majority of people who flock to this site.

I started to reply personally to each, but realized that the full reply was really too long for a comment box, so I'm adding it here! 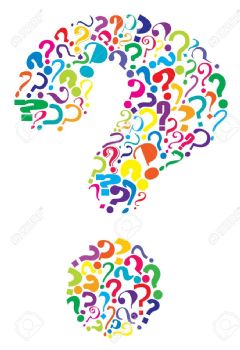 You want to know how long it's taken me to eliminate my so-far 85 pounds?

8 years, LOL!
(yep... if you average it out, that's 10 pounds per year... though not representative of the reality of my journey)

I decided to reign in the sense of helpless I was feeling over having gained 100 pounds or so (with no significant change in lifestyle), over a fairly stable 'normal-ish' lifetime weight, over the course of 5 years. I had not always struggled with my weight... in fact at this juncture, I didn't even own a scale.

I enthusiastically joined teams, made friends here, and put my heart and soul into being the best SPARKling ever... and lost NOTHING in a year and a half... though I did stop gaining. Obviously conventional approaches were not going to work for me with regard to weight loss.

I regrouped, and eliminated 55 pounds over a period of 6 months (and maintained the loss for over 5 years), eating according to an autoimmune ancestral/paleo nutritional plan. I'd simply maintained for so long beyond that point primarily because my weight loss journey has been conducted on a life roller coaster I could not have imagined, or planned for... anything that could have gone wrong, did... from flood, to brain injury, to a seriously ill child, etc., LOL. (If you are interested in this part of my journey check out the 'Why I am STILL here' link at the bottom of this entry) ...and despite all efforts to the contrary in between crises, my weight wouldn't budge beyond the initial loss... though I do consider it a victory that I managed to maintain for so long through so many ridiculously stressful events.

I chose an ancestral (whole foods) nutrition plan for the second phase of my journey because I felt it gave me the best shot at potentially healing all that ailed me (I was very ill and going downhill fast at the time I joined SparkPeople)... and it really has done that. Within two months of beginning an autoimmune Paleo plan many of my most significant health issues (severe migraines, HBP, IBS, insomnia, depression, anxiety, skin issues, hormonal hell of every description, thyroid cysts, gallbladder dysfunction, and more) were eliminated, or at least under control and not getting worse for the first time in 47 years.

Aside: I no longer believe that people become ill because they are fat. I believe that people are fat because at some level they are already ill... metabolic processes working as they should relies on optimal health and well-being. Getting fatter, simply exacerbates already existing illness over time. Obesity is simply one more, and the most visible, effect of metabolic derangement, rather than its cause.

Fast forward to September of 2015, where I hit a really low point emotionally. I was just sad and defeated, and worn down by the relentless pursuit of weight loss. I had now been here almost 8 years, and I was still not anywhere near goal weight. Throughout ALL of this time I was always actively engaged in trying to drop the excess weight, and I was now beyond tired of trying so hard with no results beyond my initial success.

Obviously a change in plan was in order, so I began eating grains again. Really, what was the point of not eating something I liked if I wasn't losing any weight? (said with significant eye-rolling)... and lest you imagine I was eating donuts and bowls of pasta, this was not the case. I simply added ONE fresh Turkish bread roll, toasted, to my breakfast every morning for 2-3 weeks. My daily calories and macros remained the same.

For all of my efforts at ignoring what I already knew at this juncture, I gained 30 pounds in 2 months (this bears repeating: on ONE fresh Turkish bread roll, toasted, to my breakfast every morning for 2-3 weeks), LOL... and all of my health issues began to resurface. Point made.

...and the experience left me feeling even sadder and even more desperate, because while I felt SO much better all of these years, the weight would just not budge. Apparently I could easily figure out how to gain weight, but I couldn't figure out how to release it.

Then, due to my health once again taking a serious hit (due to my own foolishness), I needed to go on a low-residue diet for a time (no fibre... which cuts out most fruit and vegetables, and employs a lot of healty fat)... and I was suddenly consistently eliminating the pounds (something I had never been able to do before)...and a light bulb went off in my head.

I got rid of those 30 AGAIN pounds in just 6 weeks (mind boggling in view of my previous experience), maintained over Christmas, and then resumed a low-carb high-fat (LCHF) Paleo nutrition plan (I am more keto-paleo... less than 20 grams of carb a day with 85% of my diet being healthy fat) as the weight continues to disappear.

So, most significantly, since November 2015 until now (8 months) I have eliminated 65 pounds slowly and consistently (I had a 6-week plateau/stall right in the middle), in addition to my initial net loss of 25 pounds.

Eating according to a keto-paleo (LCHF whole unprocessed food) nutrition plan I continue to eliminate fat, and I feel in control of this process, simply because I now understand exactly why I got fat (I am challenged by hormonal obesity, and calories in/out and conventional macros will never address my situation), why Paleo still needs to be a very important part of my journey (my body is still healing, and autoimmune/inflammation issues don't go away, they go into remission... if I go back to eating as I used to, I will certainly get fat/ill again), and how to consistently eliminate excess body fat.

My nutritional plan also continues to address all lingering health issues, and I feel hopeful and strong.

Additionally, people are also commenting on how I seem to be ageing backward... and I'd have to agree. Visible signs of aging seem to be erasing from my body (for instance, all of the liver spots on my face and arms have disappeared).

At 55 years of age I am healthier/stronger than I have been in years (building strength is easier), and I am truly excited to see what my future holds!

Three books I HIGHY recommend are: 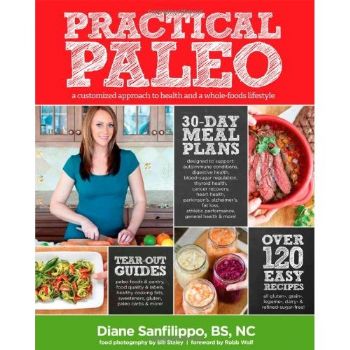 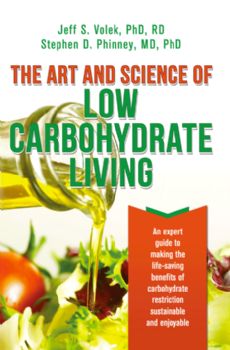 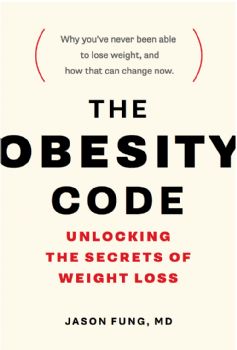 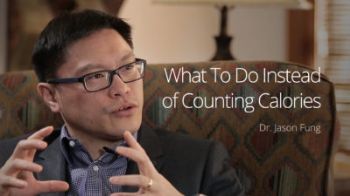 Holy Consensus, Batman...
(the best of Dr. Jason Fung on his blog... Intensive Dietary Management... containing all of the information in his book for FREE)
www.sparkpeople.com/mypa
ge_public_journal_individu
al.asp?blog_id=6065391

If you want to better understand the connection between my health and my nutrition plan, just go through my blog, and pay attention to the links at the bottom of every entry. They will give you a good idea of just how significant a role nutrition has played in my journey here.

...and come and join the Paleo Lifestyles Team... all of the resources I have used are documented there, and it is the place where I share the details of my unconventional journey.

I am so happy to finally be eliminating the weight, but it's the health gains that have been priceless.


Best wishes on your journey! My greatest hope for you right now is that, despite any and all difficulties, your summer continue be all you need it to be... that good memories abound... that peace and joy run rampant and reign free... that love crowds out worry and strife and fills every nook cranny to over-flowing... that abundance becomes all you remember when you look back from the other side. I pray that the peace which surpasses all understanding becomes like a cosy sweater hugged close under starry summer skies, clothing a heart filled with wonder and awe, and which beats steady faith in all things and possibilities. Amen.


I've Reached My Goal Weight!!!!!!!
www.sparkpeople.com/mypa
ge_public_journal_individu
al.asp?blog_id=2108522
NOTE: My weight tracker is NOT a truthful representation of my weight. Instead, I am using it as a tool to help me visualize my goal as though it's already been achieved!
(Tom Venuto)


In Answer to Your Questions (Letter to Our Family Regarding Our Nutritional Plan: RESEARCH LINKS)
www.sparkpeople.com/mypa
ge_public_journal_individu
al.asp?blog_id=5484209 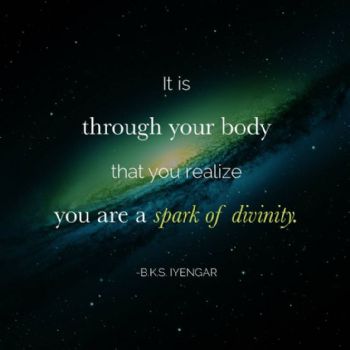 (I started my journey at 250 lbs.... I am within 9 pounds of 100 pounds eliminated... I have more to go, but this particular milestone is weighing heavy on my awareness. It honestly never seemed possible before now)