Well, the mindless beast appears to have gone back into hibernation... at least for today.. Hooray! I don't especially like those episodes when it raises its ugly head. I tried to reflect on what caused the problem yesterday and I came to the conclusion that it was thinking about my ex-husband. We were married 42 years ago today and thinking about it just stirs up a bunch of crazy emotions. I was married to my first husband for 11 years and that was about 10 years too long. On the positive side, I did get a beautiful daughter who means the World to me. My ex was a drinker, I'm sure an alcoholic (although he didn't think so) and was emotionally abusive. He is deceased now, so I shouldn't let these feelings still get to me; but they do. I was 18 when we got married and even though I was way too young I did have an inkling before we married that his behavior wasn't acceptable.

Here are a couple of photos that I dug up from the archives... one with my Dad (I love this photo!) and one with my two Grandmothers. One of my Grandmothers passed not long afterwards and this was my last photo with them. 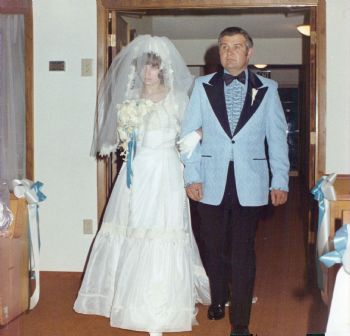 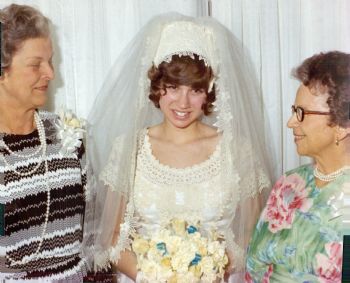 Today, I did feel more in control and for that I am grateful. I did my normal 30 minute treadmill power walk and then after breakfast headed to the gym for Spin circuit. I had to leave a little early because my DH had a Doctor appt in Portland and I was going to have a badly needed hair cut/color while he was at his appt. I got home and he told me that we didn't have to hurry as his Dr appt was cancelled. He still needed to go to Portland however to get some materials he bought last week and planned to pick up today, so I didn't end up having to drive myself.. Yay! 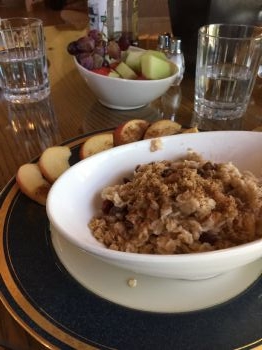 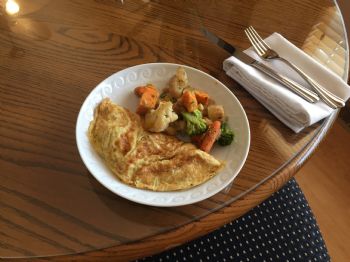 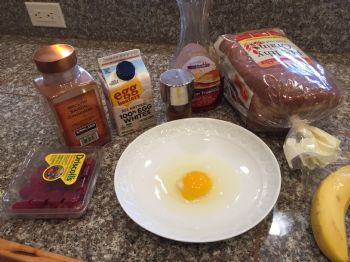 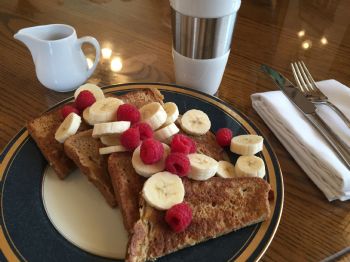