today was the münchener kindl lauf and ayman did the 500m and ayyub the 1km.i didn´t do the 5k as there was no one to watch the kids if i did it.never mind i booked the colour run for ayyub and zakariya and i last night so i have something to look forward to in july. 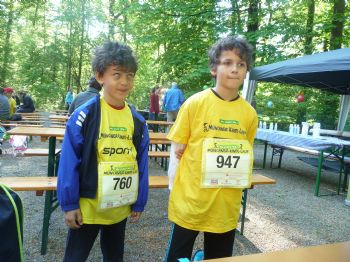 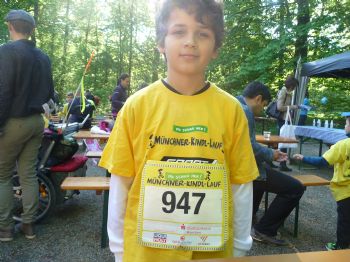 ayman lining up at the starting line.he is in the back middle looking directly in the camera 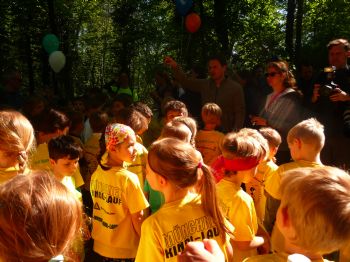 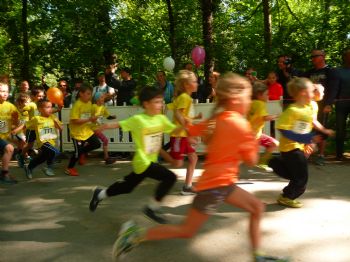 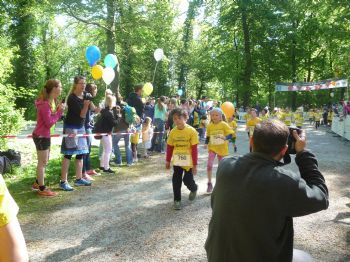 there was 44 in his race and he came in 30 with a time of 7mins 20 seconds.just so you can see the differance at the end of a 500m race when he has no hayfever and asthma bothering him.this next photo was taken as he was coming to the finishing line in his 500m last year.he is the one behind the www. 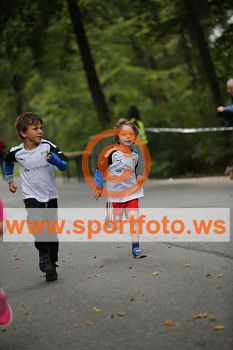 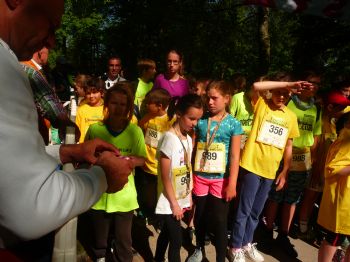 just to show you some of ayyubs compitition.some were over 4 years older than him and totally towered him.he is in the middle with the yellow tshirt.look how tall the ones behind him are. 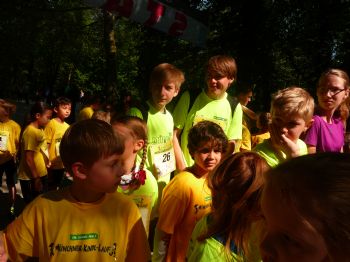 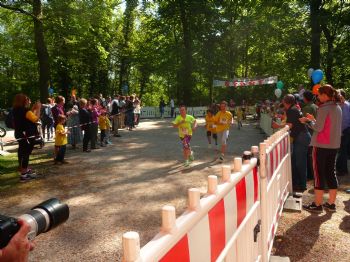 i am soo proud of him there was 90 in the race and he came in 24 with a time of 9 mins 10secs.he was at one point in the lead till someone pushed him.but despite a bleeding knee he got up and finished the race.soo proud of him for that

here he is after the race with ayman in the background 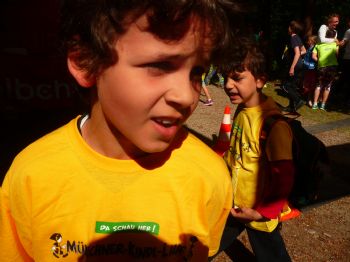 just had to share a couple of photos of a couple off the other races as i thought they were too cute not to they are from the under 2 bobby car race for boys(75m).and the under 2 pram/buggy race for girls(75m) 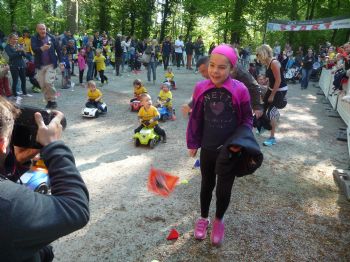 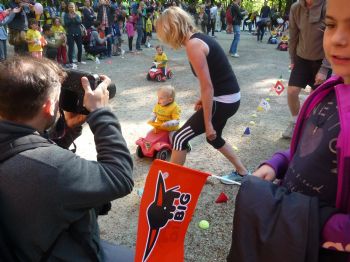 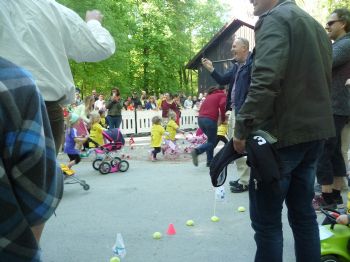 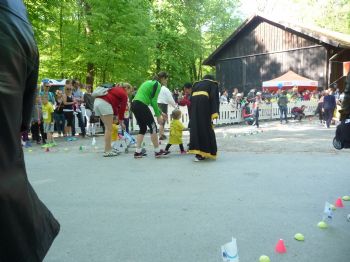 ayyub on one of the paramedics motor bikes.i think it suits him 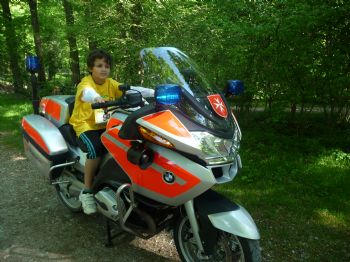 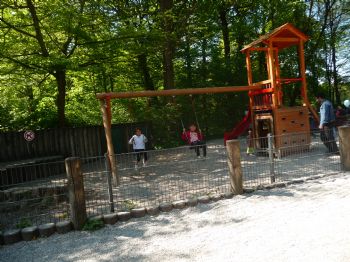 hope you enjoyed this blog as much as i enjoyed putting it together.have a great weekend take care and keep smiling