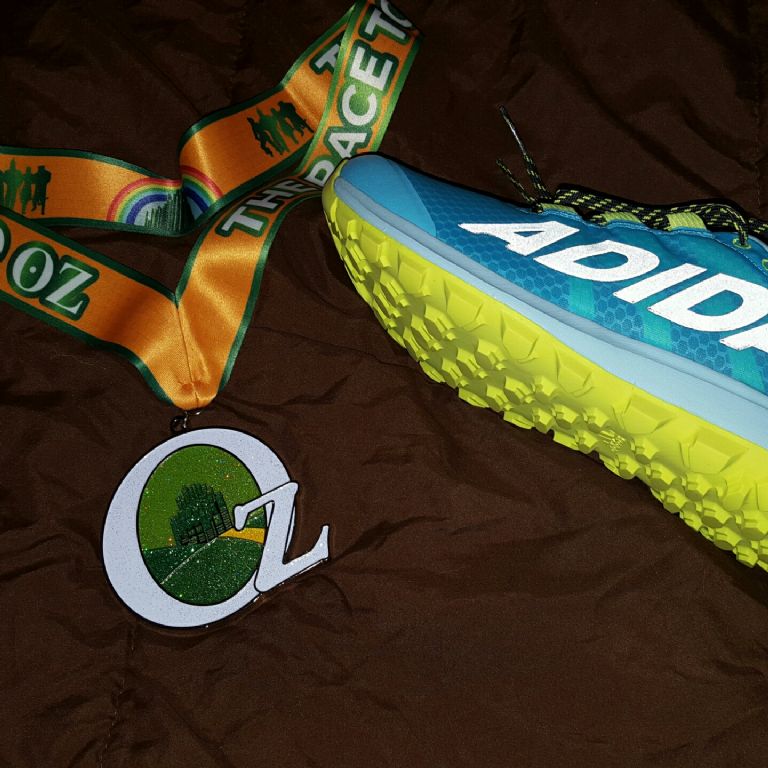 I'm in pain...like a lot of pain. Doctors are still working on figuring out what's going on with me to see what's tied together and what isn't so I'm getting new diagnoses and being told that what was supposed to be the cause if the severity of my symptoms has been changed to other things constantly. I'm a work in progress. One thing that bummed me out earlier this year was being told that my dream of being a runner last year that was perpetually being put off was finally being shut down. I won't be running on pavement and doing the 5k and marathons that look so cool. My body can't handle them. I was devastated. My elliptical seemed to taunt me, though, so I asked my PT if I could at least use that since it wasn't causing any impact like actual running. She limited my time and told me to stop sooner if I felt pain. I started with 3 minutes and hurt the entire time. I was numb afterward in places that I should've known meant this was a bad idea. Two days later I did it again and again. It hurt so very badly that I had to try harder and push through the pain. Five minutes. Eight minutes. It all sucked and hurt me so badly that I wasn't able to walk the next day or two. Meanwhile, I discovered virtual races through a website called Make Yes! Happen. I logged my walking and elliptical time there (while forgetting to log it here where I could've used it to eat more food, garsh darn it! lol) and earned a beautiful blingy medal for completing a marathon the only way I ever will. I virtually traveled Kansas on the road to Oz and completed the race in a few weeks, but I did it and I'm super proud of myself. Now I'm finding ways to work past the pain by working through the pain and going a bit longer on my elliptical. I'm working on an Alice in Wonderland themed race and hopefully I'm working through whatever this disease or disorder is that has my body so beaten down so that it won't keep progressing as it seems it has. I can't outrun it, but I can find a way to get some nice bling and run around a bit. :)
Share This Post With Others
Report Inappropriate Blog
Member Comments About This Blog Post