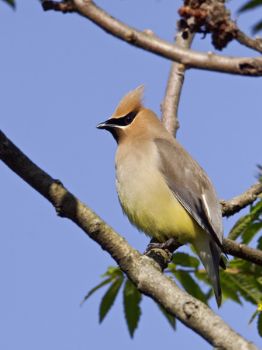 It’s National Bird Day! The study of birds has been a popular pastime ever since the Victorian Era, and the term “bird watching” first appeared as the title of a book in 1901. According to a 2009 U.S. Fish and Wildlife Service survey, today, one in every five Americans is a birdwatcher. This is defined as anyone who has traveled for the primary purpose of observing birds or has closely observed and identified birds around the home.

Since the late 19th century, bird protection has become an increasingly important issue. Birds are among the most popular animals in the exotic pet trade, and most birds in captive breeding programs are kept there solely for commercial gain.

In an attempt to put an end to bird captivity, every year Born Free USA, the Animal Protection Institute, and the Avian Welfare Coalition team up in support of National Bird Day. Today, bird enthusiasts and activists around the United States are asked to take action on behalf of captive birds.