It seems hard to believe 9 years ago yesterday we were concentrating on dealing with a historic Colorado blizzard. Ben was so concerned the day before that only one Walgreens was open in Loveland. He wondered how people were going to be able to pick up their prescriptions. And then Ben died that evening while getting ready for bed. The fire department and ambulance crew helped us all get to the hospital. Ben's Dr had already snowshoed to the hospital for another emergency so he was there. Jan's surgeon was there for another emergency. When he saw me in Emergency, he assumed Jan had problems and was very concerned. His heart was just broken when I told him it was Ben. We were all just numb with grief. But we let Ben go the next time his heart stopped. Best to get to heaven for the big Christmas Party.
Thanks for remembering ...
Sally 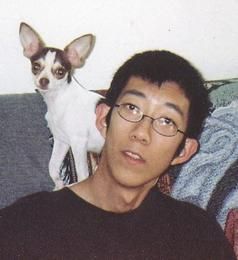