Most Exciting Blog I've Ever Posted!

All I have to say is "wow!" I cannot believe how excited I am to write this blog. So many incredible things have happened so far, but also some not-so-good things. I think I'll start from bad news, to exciting news, to most exciting. Here I go!

The bad news is that I've been binging like crazy on the days that I forget to take my Vyvanse (a prescription drug that can be used for binge eating disorder). Because of that, I can tell that my weight has not only gone up on the scale, but I can see it on my body too! I'm sure others don't notice it as much as I do, but hey, I do! What's worse is that I can't seem to get on track with this, well, tracking thing. Tracking calories seems to be an extremely difficult habit for me to grasp these days, when only a few years ago it was practically the story of my life! All I can do is keep trying though, right?! 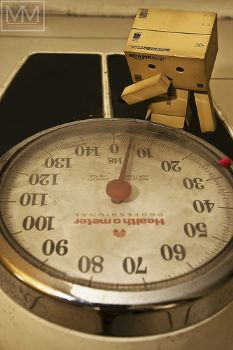 Guess what?! I'm already on the exciting news! Yay! So my first exciting news is that I found a legit hobby. Let me put it this way, when I first saw the show Arrow, I've always wanted to try Archery. So the other day, that's what I did; I went to go get a bow and arrow. My boyfriend bought the bow as an early Christmas present, and I paid for the remainder of the stuff. We practiced all day, and I couldn't be more excited of the fact that I'm actually a natural! And that I completely love it! 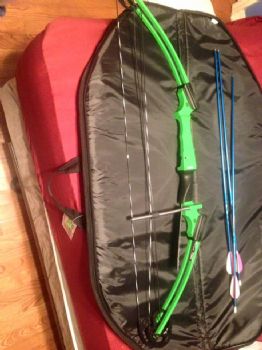 Now, I'm just going to virtually blurt this exciting news out. I'm going to New Orleans for Halloween! WHAAAT DID YOU JUST SAY JAIME?! Yes, that's right… I'm going to New Orleans. The reason is not for some huge Halloween blow out. The real reason is because my boyfriend and I are going to a tattoo convention to get tattooed by his artist for practically dirt cheap. The artist needed some "dummies" and called my boyfriend up. He practically jumped to the opportunity, but it took me a little while to decide if I wanted another one. To be honest, I said yes because it is an HONOR to be tattooed by this guy, especially for so cheap! I know many of you out there are not really a fan of tattoos, but I can promise that mine will be really feminine. How do I know it'll be so feminine? Because that's the contest he's entering my tattoo in for! He already showed me the sketch, and I promise you guys will be impressed. But I won't spoil the surprise just yet!

Now, how on Earth could this blog get more exciting than you sound, Jaime? Well, I'm glad you asked. And just to be nice, I'll give you guys a hint first! 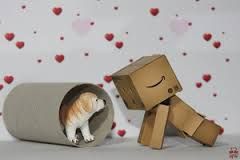 That's right! I got a puppy to aid in my depression. I ran into her because I was in between jean sizes. Sounds ridiculous, but let me explain!

So like I said, I'm in between jean sizes. I have ZERO jeans that fit correctly, and honestly, I got tired of wearing stretchy workout pants everywhere I went! So I went to Rue21, and in front of the store on one of the benches was a woman with 5 puppies. She almost looked like she was in tears, explaining to me as I passed that her dog had puppies that she could no longer take care of, and that she was having a difficult time finding them good homes. I asked how much they were, and she told me "free", but they've had no shots or anything. I asked how old they were, and she said 6 weeks. I looked down, and I instantly fell in love with one of them. Bright eyed, black nose. She let me open the cage and pet her; my love for her deepened. She is a boxer hound mix, and the perfect dog for me!

I asked her how long she'd be outside, and she said until she gives them all away. So I explained that I had to think about it (everyone knows puppies are a huge responsibility!), and that I would be back.

There I was, in the dressing room, looking like a hopping ostrich trying on jeans! Sweat was pouring, I was almost in tears because I couldn't decide if I was ready for the responsibility of the puppy. I finally found jeans, asked if the woman at the counter could hold them, and ran outside AS QUICKLY AS POSSIBLE! "I'll take the girl with the black nose!" I screamed out the door. "Just let me pay for these first!!"

It was decided, I was bringing home the puppy. My boyfriend decided on the name Daisy. She uses puppy pads, will use the restroom outside when we put her out there, is in good health according to the vet, and already loves us to death. The funny thing? We love her just as much back! A perfect fairy tale ending, just for me. 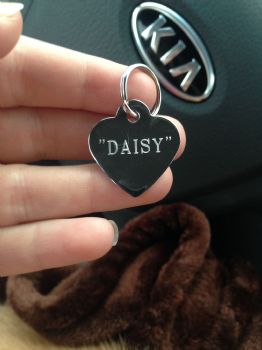 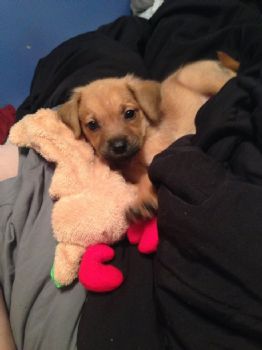