I knew I was getting depressed again when I "earned" two consecutive zero's in two of my classes. School has always been my thing, so I knew right then that my depression was coming back. The fact that I didn't care about the grades told me that my depression had actually started engulfing me. 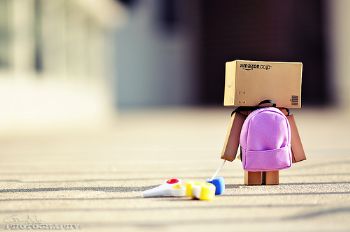 It hit me like a brick one day when I had woken up. Depression was who I was again. After I fought so hard to get through it last time, I felt that I couldn't do it again. So I planned to take my life. I was already planning how I was going to do it, what day, and was looking up many articles to perfect my plan. I wanted to make it look like a simple automobile accident. But I messed up. 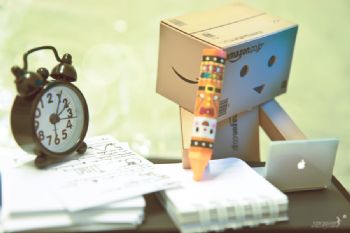 Days before I was all frowns, but I was smiley the days leading up to my plan. I guess my professor didn't feel intimidated to approach me anymore, so he asked me "Have you been doing okay lately?" I told him "I will be okay very soon" and flashed the biggest smile I could manage. I should've known he would catch on.

The counselor called me in the next morning to talk to me. In desperation for someone to talk to, I let it all out in her office. The tears were flowing, the emotions were spritzing like steam from a pot. I also explained to her that 5 classes were overwhelming me after full-time, and she informed me that we could do a medical withdraw from them with no problems until I get back on my feet. I felt much better after, so I was getting ready to leave. "I'm sorry, but we can't let you do that," she said. She opened the door, and a few people with EMS were waiting on me. They put me on a stretcher and transferred me to the Bradley Center. I felt like I was ambushed. 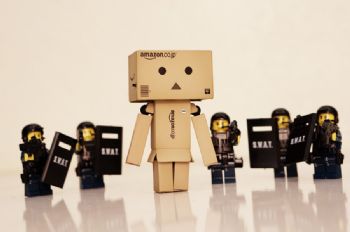 The Bradley Center was like a prison. You can only have certain things, you couldn't go outside but for an hour, and we sat around doing nothing for much of the time. We would occupy ourselves by coloring or by playing scrabble, but it drove others up the wall more than if they weren't in there. I'm so glad they only kept me for 3 days, and I was discharged on a Friday. 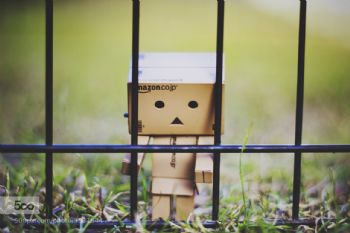 I was just as depressed during the weekend. The "prison" method didn't work at all. But I was told there would be something called a partial treatment that I'd start that Monday. 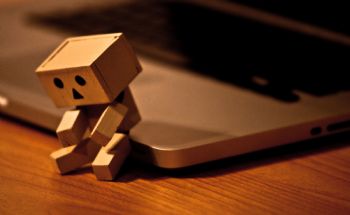 Wow is all I have to say. It changed my life! I was there Monday through Friday from 8am to 4pm. We'd have a group every hour with breaks in between them all. Lunch was provided, and we were able to wear what we wanted. We were even able to go outside! During group sessions, I was really able to let out many things that were truly bothering me. There was no judgement, and everyone was very supportive. After a few days, I became smiley again, but for the right reasons this time. 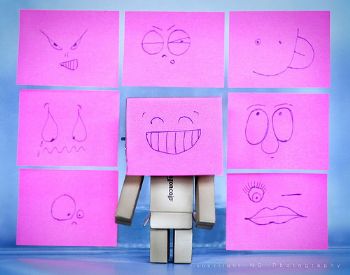 I felt it in my veins, in my blood. Whenever I helped someone, I had a rush of feel good adrenaline. That's when I decided that after I finally graduate from accounting, that I will get into a field to help people smile. That's what I want to do, I want to be the next legit Patch Adams. I will succeed, because my f;ght isn't over; 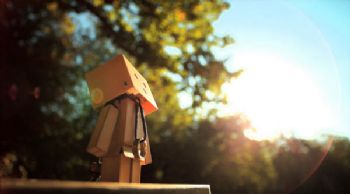