After military service and college, Dad went to Monrovia, Liberia, West Africa with goal of starting a Christian Radio station. He surveyed and built a road, surveyed the land and cut away the jungle with his crew of laborers.... the Radio Station started broadcasting in 1954, later they build a hospital and a school. 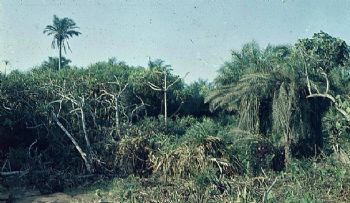 In 2014 they used the school ball field to build the special Ebola Hospital and lives were saved there. 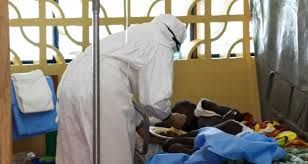 You do the work God gives you to do, one day at a time. You usually do not know what the results will be 60 years later. I tell this story all the time.

Merle and Dot (Dad and Step Mother) are in their 90s and both alert and active. But decline is occurring and there is a consensus that they move to Assisted Living. Dot is having trouble releasing her belongings, Dad was just unhappy about it. But last night we discussed how they would be meeting many new people, people they could share stories with, people they can share Jesus love with. And Dad began to smile and have a sparkle in his work again. 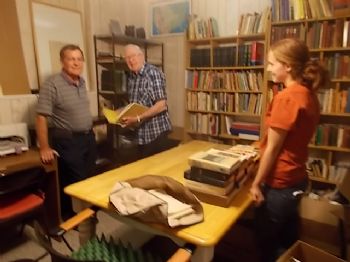