A Fight that Will Always Return

I meant to write a new blog on Wednesday of last week. And then “meaning to” turned into Thursday, and then Friday. Now it’s Tuesday, and I’m finally buckling down to achieve something I dread: blogging. Why do I hate it so much, you ask? Because it requires me to think about my emotions and how I’m feeling; it requires me to speak out about those said emotions and to explain them in words. It is no easy task, but I know it could be a helpful hobby to make a habit of. One of the worst things I could do right now is withdraw from life again. 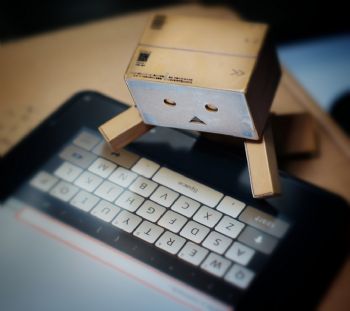 My recent relapse in depression has taught me that there is no easy “fix” to the disease, and that I will always have to fight to defeat it. Sometimes I get so upset and so angry that I take it out on other people unintentionally, such as my boyfriend. Well… ex-boyfriend would be the proper noun now. Yes, my boyfriend, who was always there for me, gave up when my depression returned. I understand how hard it must have been for him dealing with the petty fights and the constant mood swings, yet I can’t help but be terribly upset. Zach isn’t the only person in my life I’ve lost due to depression, and I just added another to the list. 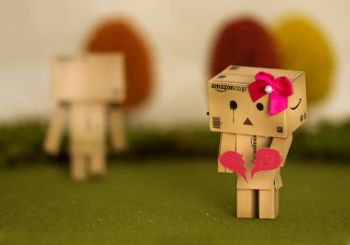 I have a secret. I’ve always said that I don’t ever want to get married because it ruins relationships. But a part of me has changed, and I’ve recently thought of how it would feel to be proposed to… to know that someone has THAT much love for me. What’s even more ridiculous is that my daydreams always involve Zach, who told me numerous times that he never wants to get married. 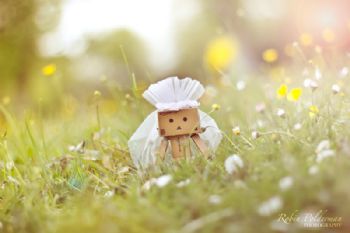 “I want to be there for you as a friend, and still want you to talk to me about your depression,” uttered Zach after gently letting me know that breaking up would perhaps be best for my depression. So he essentially wants to be there for me, but not under official terms. What a sting… what a feeling of almost-betrayal. Sometimes I don’t think I will ever find someone that can handle this, and what’s worse is that I don’t ever think I’ll be able to control the darkness so no one ever has to. Am I doomed to be forever alone? Is this my lesson in life? How could this possibly be a lesson when it’s destroying me from the inside out? 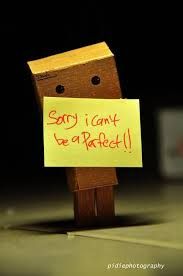 I slept the entirety of this past weekend away. I watched a movie here and there, but never completed a single one. I’d just go back to sleep. As you all know from my previous blogs, exhaustion is my most aggravating symptom. I hate it more than anything else I’ve dealt with thus far. Sleep and exhaustion controls so many aspects of the human body that it's difficult to name any condition that may NOT be caused by some sleeping disorder.

Isn’t it also odd how depression can almost hold the same characteristics as a human being? IT will degrade me and stomp me to my lowest point. IT will give me something I love just to take it away again. And IT will ALWAYS ensure I know where I stand in the chain of command: and it’s always at the bottom. 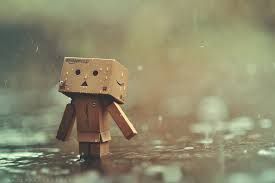 I need to adapt to important habits. To keep the house clean, to do hobbies I enjoy, to stay in contact with friends, and to convert to a healthy diet & exercise. “Easier said than done” applies here. Many people give me advice, but it’s almost as if an inner source doesn’t want to work hard for relief. Heh, maybe that’s the depression too… wouldn’t that be ironic? 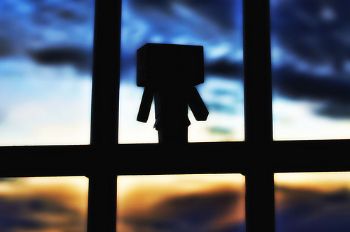