As some of you may know i have nice low key job working in a second hand bookstore. Its all part of my plan to seachange my life. Not quite the usual jobs I am drawn to but gee its nice not to have any stress in my life :)

So....I am using a Fitbit and have 10,000 steps per day as my goal. Yesterday I had to cut my walk short before I went to work so it was getting late in the day and I still was several 1,000 steps short.

So I worked out that a lap around the store was about 70 steps and if I did 20 of those that would be nearly 1,500 steps.

So while there was no one in the store I was zipping around at a mad rate clocking up steps. 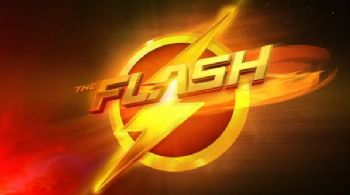 All of a sudden I hear "David what you doing you crazy man???"

Mrs Kekatos, this lovely old greek lady who calls in quite often was standing there mystified as I was sprinting round there store.

"I have to get to 10,000 steps to reach my Fitbit goal Mrs Kekatos" which of course would have made about as much sense to her as explaining how the Large Hadron Collider worked.

"You should be in the looney toons David. You MAD!", laughed and walked off. 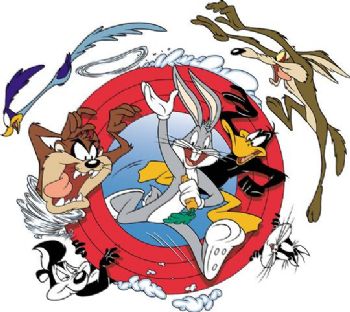 But despite her accusation that I was mentally deranged I continued and hit my goal.

So today I decided that now every time I left the front desk (am here alone so have to do that when no customers in store) to get a coffee or a water or something to munch or go to the bathroom I do quick sprint round store which should earn me around 1500 steps a day - we'll see what the numbers say.

Or I'll see the men with their lovely white coat, that ties up in the back, walk through the front door - depends on whether Mrs Kekatos was serious I guess

I HATED sitting like a lump in front of the desk all day so this is a good compromise to get some more exercise - I guess you can really exercise ANYwhere if you look hard enough:)