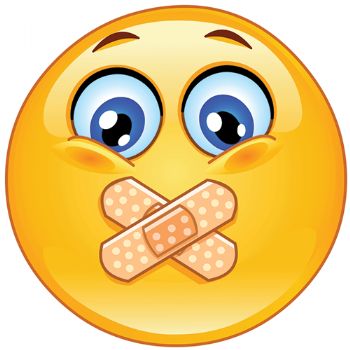 A lot of people think that because I don't talk about things they say about me that I don't hear them, but I do. Or maybe they think that because I am mentally ill they have a right to talk about me as if I am absent and they know I won't say anything, but I hear. I have overheard people at work talking about me behind my back. Family members too. I did a blog not long ago about how I heard my dad say "Mary (my sister) was right, Loranne's a selfish b!tch." I said that it still hurts years later, my father died four years ago and when someone brings his essence into the picture, that's the first thing I think about. That's my strongest memory of my father. That is what I think of when I think of him. Not him cheering me on at soccer or swimming. Not him at my college graduation, but him validating my sister's notion that I am a selfish b!tch. How is she now? She is civil to my face but talks behind my back still, and I hear. It must be nice to be so goddamn perfect. I don't need others to point out my imperfections, I am very well aware of them without their input. They just add to the guilty voices in my head. But to be honest I don't have a lot of redeeming qualities to shove in their face so I just shut up and let them talk. Yes, talk more, the knife is not yet in my spine, please, dig a little deeper. Let it go, you don't need them. But you do, because you don't have anyone. So all the more reason not to speak up. Like a one way mirror, the words come in but they don't come out. I can look into a normal person's world but I cannot exist in it. Do you want to know why I have not killed myself? It is because I am afraid that after this existence, there is an even worse existence waiting for me. I don't believe in Hell, but what if I were to become one of those spirits doomed to roam the earth alone for all eternity. Or some other terrible existence that I have not imagined. To tell the truth, I am a little afraid to go to work tomorrow because I am afraid I'm going to get so wrapped up in the negativity around me (backstabbing coworkers, cranky customers, demanding managers, and, most of all, the critics in my head) that I am going to hurt myself there. They have this grill there and I have burned the sh!t out of myself on it before. Once I burned myself so much that the doctor told me that I would need surgery to fix my burns. It turned out that was not the case. So, I must go to sleep now. I have to get up for work tomorrow.
Share This Post With Others
Report Inappropriate Blog
Member Comments About This Blog Post