On Memorial Day - Proud to be a Veteran

I wrote this a couple of years ago and would like to share it with you again this year.

Memorial Day is a United States federal holiday which occurs every year on the final Monday of May. It is a day of remembering the men and women who died while serving in the United States Armed Forces 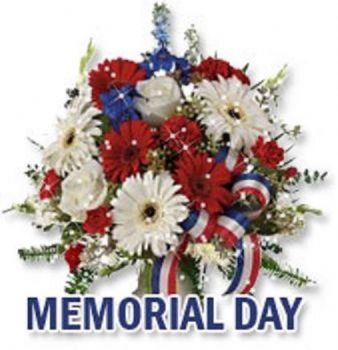 I’m proud to say that I am a USAF veteran.

I enlisted when I was 22 and worked on the flight line at Travis AFB doing a job that, until that time, had not been held by many women. 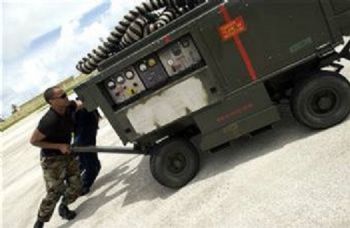 (After all this time I still couldn’t find an image of a woman doing it.)

When a back injury required job retraining I was sent to Biloxi, MS to train as a Personal Affairs Specialist, a job that involves notification and assistance of the families of military personnel killed while on active duty. I felt that when a serviceman went to war he trusted that someone would be there to help his family if he didn’t return. It was a job that required compassion and transcended politics.

I was a Vietnam Era Vet. My 10th year high school reunion had a memorial to the former students killed in that war, many had been my friends. 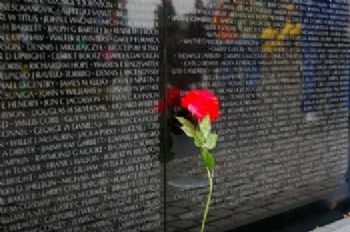 Memorial Day honors those who gave their lives in service of our country. I don’t believe anyone wants to go to war. No one wants to fight. No one wants to die fighting. There are 58,195 names on the Vietnam War Memorial Wall in Washington, DC. 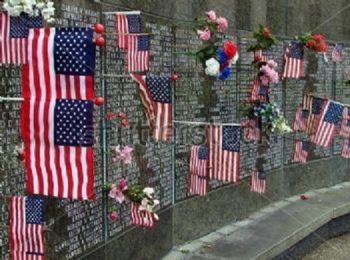 So, why am I proud to be a veteran?

… because I believe in patriotism. Patriotism (according to Wikipedia) is defined as ”A cultural attachment to one's homeland, a devotion to one's country.” It isn’t defined by political beliefs or even agreement with what the current political climate may be. To me it is the belief that our country, even though it may be not be perfect, is something worth defending. 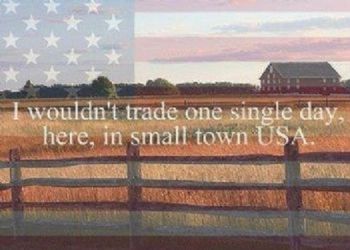 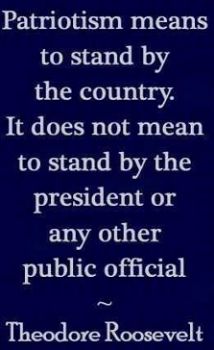 I was born here, grew up here, raised my children here, and will die here. I think sometimes I look at our country the way I look at my children, I don’t always agree with their opinions or actions but I love them and would give my life for them.

I have had the privilege of visiting Washington DC and touring Arlington Cemetery. 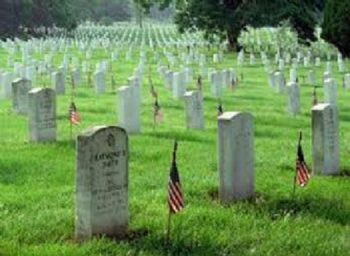 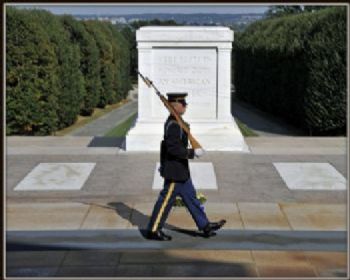 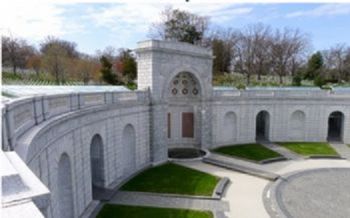 In 2005 my husband and I visited Mt. Rushmore and I participated, with other veterans, in the flag lowering ceremony at dusk. 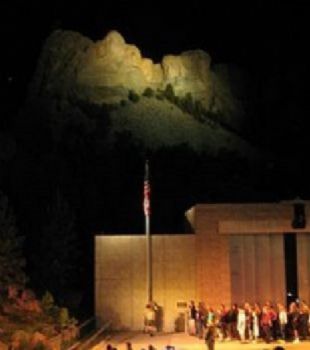 These are all memories I treasure, because they symbolize freedom. 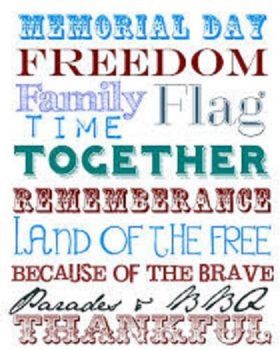 So, on Memorial Day enjoy your family, enjoy your BBQ, enjoy the glimpse of the summer to come. 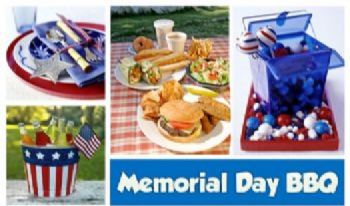 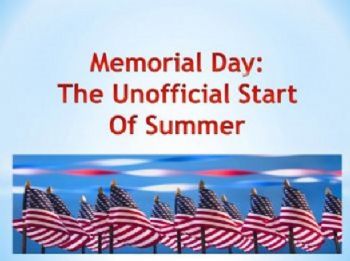 But while you are enjoying those things also remember those who gave their all for the freedom’s we enjoy. A soldier doesn’t fight for politics but to preserve home, family and way of life. 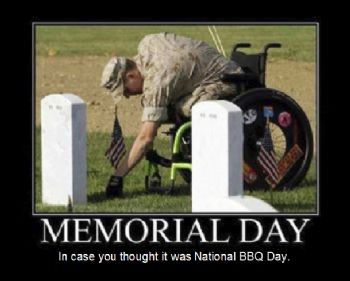 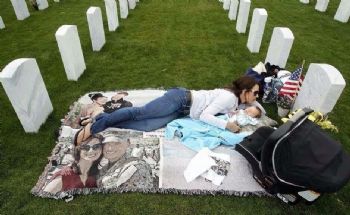 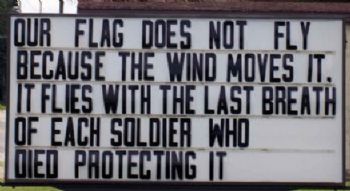 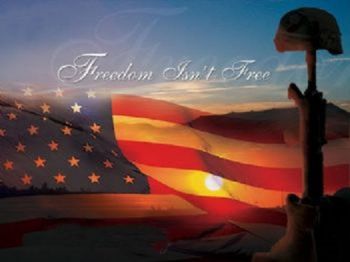