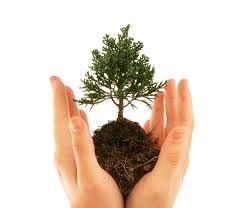 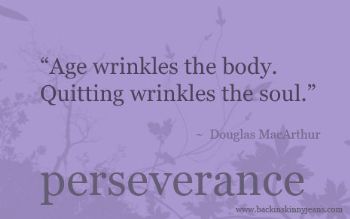 When Paul was a boy growing up in Utah, he happened to live near an old copper smelter, and the sulfur dioxide that poured out of the refinery had made a desolate wasteland out of what used to be a beautiful forest. Paul vowed that some day he would bring back the life to this land.

Many years later Paul was in the area, and he went to the smelter office. He asked if they had any plans to bring the trees back. The answer was “No.” He asked them if they would let him try to bring the trees back. Again, the answer was “No.” They didn’t want him on their land. After praying about the matter, Paul realized he needed to become more knowledgeable before anyone would listen to him, so he went to college to study botany.

At the college he met a professor who was an expert in Utah’s ecology. Unfortunately, Paul was told that the wasteland he wanted to bring back was beyond hope. He was told that his goal was foolish because even if he planted trees, and even if they grew, the wind would only blow the seeds forty feet per year, and that’s all you’d get because there weren’t any birds or squirrels to spread the seeds, and the seeds from those trees would need another thirty years before they started producing seeds of their own. Therefore, it would take approximately twenty thousand years to revegitate that six-square-mile piece of earth. His teachers told him it would be a waste of his life to try to do it. It just could not be done.

So he tried to go on with his life. He got a job operating heavy equipment, got married, and had some kids. However, as a good Christian, he knew that “faith by itself, if not accompanied by action, is dead” (James 2:17). So, he kept studying about the subject, and prayed for guidance on the matter. Then one night he felt led to take action by faith alone. He would do what he could, and trust God to do the rest. This was an important turning point.

Samuel Johnson wrote, “It is common to overlook what is near by keeping the eye fixed on something remote. In the same manner, present opportunities are neglected and attainable good is slighted by minds busied in extensive ranges.” Paul stopped busying his mind in extensive ranges and looked at what opportunities for attainable good were right in front of him. Who among us hasn’t wondered what God wants us to do in our life here on earth? Under the cover of darkness, Paul sneaked out into the wasteland with a backpack of seedlings and started planting. For seven hours he planted seedlings.

He did it again a week later. And every week, he made his secret journey into the wasteland and planted trees and shrubs and grass. But most of it died. Like so many of our hopes and dreams. However, Paul had faith, and kept planting.

For fifteen years he did this. When a whole valley of his fir seedlings burned to the ground because of a careless sheep-herder, Paul broke down and wept. Have any of you had this kind of set-back in your life? I sure have! But Paul got up, and kept planting.

Freezing winds and blistering heat, landslides and floods and fires destroyed his work time and time again. But he kept planting. One night he found a highway crew had come and taken tons of dirt for a road grade, and all the plants he painstakingly planted in that area were gone. I don’t know about you, but this sounds like the way things have gone in my life. Time for some major prayers. Then Paul kept planting.

Slowly, very slowly, things began to take root. Then gophers appeared. Then rabbits. Then porcupines. The copper smelter eventually gave him permission, and later, as times were changing and there was political pressure to clean up the environment, the company actually hired Paul to do what he was already doing. They even provided him with machinery and crews to work with. Progress accelerated.

Now the place is fourteen thousand acres of trees, grass, bushes, as well as all kinds of wildlife. Paul has now received almost every environmental award Utah has. He says, “I thought that if I got this started, when I was dead and gone people would come and see it. I never thought I’d live to see it myself!”

It took him until his hair turned white, but he managed to keep that impossible vow he made to himself as a child.

What was/is it you want to do, that you think is impossible? Paul’s story sure gives a perspective on things, doesn’t it? 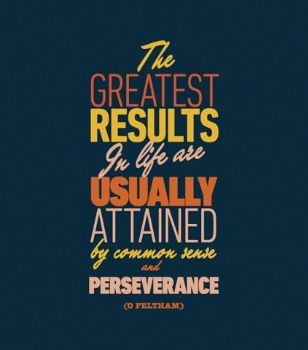 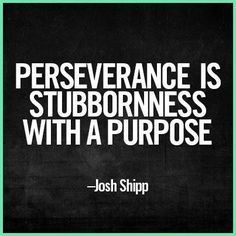 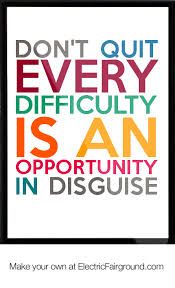 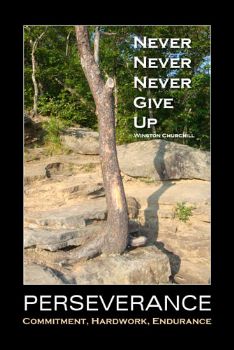 thanks so much for dropping by my blog...
as always appreciate your support!!
blessings and hugs............lita